The National Park of Abruzzo, Lazio and Molise was inaugurated in Pescasseroli (AQ) on 9 September 1922, while the institution of the same name was established on 25 November 1921 with a temporary directory.

The first protected nucleus was established by the municipality of Opi in Val Fondillo and Camosciara on 2 October 1921 and was entrusted to the association Pro montibus et sylvis until 17 January 1923 when the institution obtained its management.

On March 25, 1923, the administrative commission of the Park Authority was established by Royal Decree. It is included for the most part (around 3/4) in the province of L'Aquila in Abruzzo and the remainder in that of Frosinone in Lazio and in that of Isernia in Molise. The park is managed in Pescasseroli (AQ).

The National Park of Abruzzo (with Law No. 93 of March 23, 2001 National Park of Abruzzo, Lazio and Molise, a name that does not imply administrative changes) after the Gran Paradiso National Park is the oldest known park in Italy at a national level for the role played in the conservation of some of the most important Italian faunal species, wolf, Abruzzo chamois and Marsican brown bear, as well as for the first and numerous initiatives for the modernization and localized diffusion of environmentalism.

It is covered with beech forests for about two thirds of its surface. It extends mainly in mountain and pastoral territory, where the cultivation of vines and olives is not practicable, trespassing in the plane of crops in the valleys of the Giovenco and in the Val di Comino. 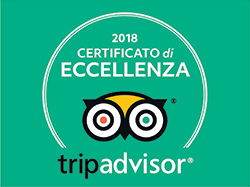 Visit our blog to stay updated on the latest events and the latest news. Below are the recently written articles. 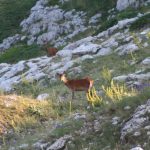 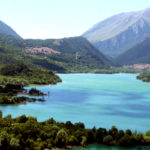 Hotel Valdirose is waiting for you 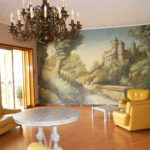